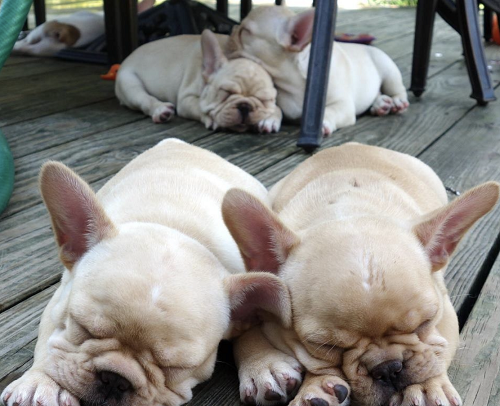 Frenchie Facts: 5 Exciting Things To Look Forward To Before Bringing Home Your Frenchie

Frenchie Facts: 5 Exciting Things To Look Forward To Before Bringing Home Your Frenchie

French Bulldogs are popular pets and animal companions. If you’re thinking about getting a French Bulldog, make sure you know these five fun facts! These will get you prepared, and excited, to bring home your very own French Bulldog someday soon.

1. French Bulldogs Are From England

Despite their French name, it is widely accepted that French Bulldogs trace their ancestry back to the English Bulldog. The breed was created by English lacemakers that enjoyed small bulldogs that sat on their laps. A toy bulldog breed was then created.

After it’s English creation, the breed made its way to France with the lace industry. This is where that famous French Bulldog name was born, stemming from the original name of Bouledogue Français. Now French Bulldogs are often called ‘Frenchies’ for short!

The French Bulldog became very popular in Paris and made a name for themselves as great city dogs. Their small size and lower activity level make them great for apartments and small living spaces. Parisian affection made this toy breed an asset to the upper class.

In the 1900s the breed spread across Europe and over to America where it increased in popularity even more. In America, the bat-shaped bulldog ear took the coveted spot over rose eared bulldogs. This would become a staple of the breed in America.

Like people, Frenchies enjoy companionship. This is great for new dog owners because Frenchies usually get along very well with other dogs and new people. They are a friendly breed that was bred for companionship rather than a specific skill.

We always advise getting a second French Bulldog if you are able. This will allow them to keep each other company even when they are left alone for periods of time. Frenchies love to have companions and this helps the owner to know thier Frenchie isn’t home alone.

3. Facts About Frenchies And Their Bark

Rather than have a large bark, French Bulldogs talk using other methods of communication. This is a benefit to many dog owners, especially ones that prefer a dog on the quieter side. Frenchies like to talk in their own way!

French Bulldogs talk using yips and other vocal gestures rather than barking most of the time. They are even known to sing along with their humans to their favorite songs. Most Frenchies have large personalities that should be trained and socialized by professionals.

Overall, French Bulldogs tend to bark less than other small dogs and most people would not consider them ‘yappy’. Frenchies will likely bark at normal canine times: when strangers come to the door or when other animals are seen nearby or outside a window.

4. Getting a French Bulldog With a Big Personality

French Bulldogs often have fun, playful, and most of all, goofy personalities. Their love of company makes then a great social dog. If you’re getting a Frenchie puppy, be sure to take them to training and socialization classes as soon as possible because it is best to teach them while they are young.

Frenchies can be stubborn, but it is easier to get puppies to change their ways and learn the proper behaviors. Although stubborn they are usually easier to train than other dogs because they like to please people. Treats and games are great ways to train a playful French Bulldog pup.

French Bulldogs are wonderful companions, but they are also very intelligent and can be great watchdogs. They are often alert and interested in what is happening. This makes them good at keeping watch, but they likely won’t fend off any attackers due to their small size.

5. Frenchies Will Be Great Lap Dogs

Are you looking for a lap dog? A Frenchie is a good choice for you if you are looking for a cuddly companion. French Bulldogs are best suited to live with a light to a moderately active family.

Frenchies are not the best outdoorsmen dogs due to their tiny and stout stature. They enjoy walks and other light activity but due to their anatomy, breathing can also become a difficulty at times. We recommend keeping a close eye on your French Bulldog when it comes to harder exercises and perhaps avoid it when possible.

Frenchies should also stay away from bodies of water including but not limited to bathtubs, pools, and lakes. They cannot swim due to their front-heavy frame. It is best to keep things chill when it comes to activities and Frenchies!

It’s important to get your Frenchie to do enough exercise to keep it in shape, but don’t overdo it. French Bulldogs are prone to over exhaustion because of their breathing obstacles. However, Frenchies will love to curl up on the couch with you for some quality time together!

Now that you know five exciting things to look forward to before bringing home your Frenchie, it’s time to go get your new four-legged best friend. At Poetic French Bulldogs, we are a comprehensive resource for the person looking to own their very own French Bulldog.

Contact us today to see if Poetic French Bulldogs is a good fit to find you a Frenchie to bring into your own home. 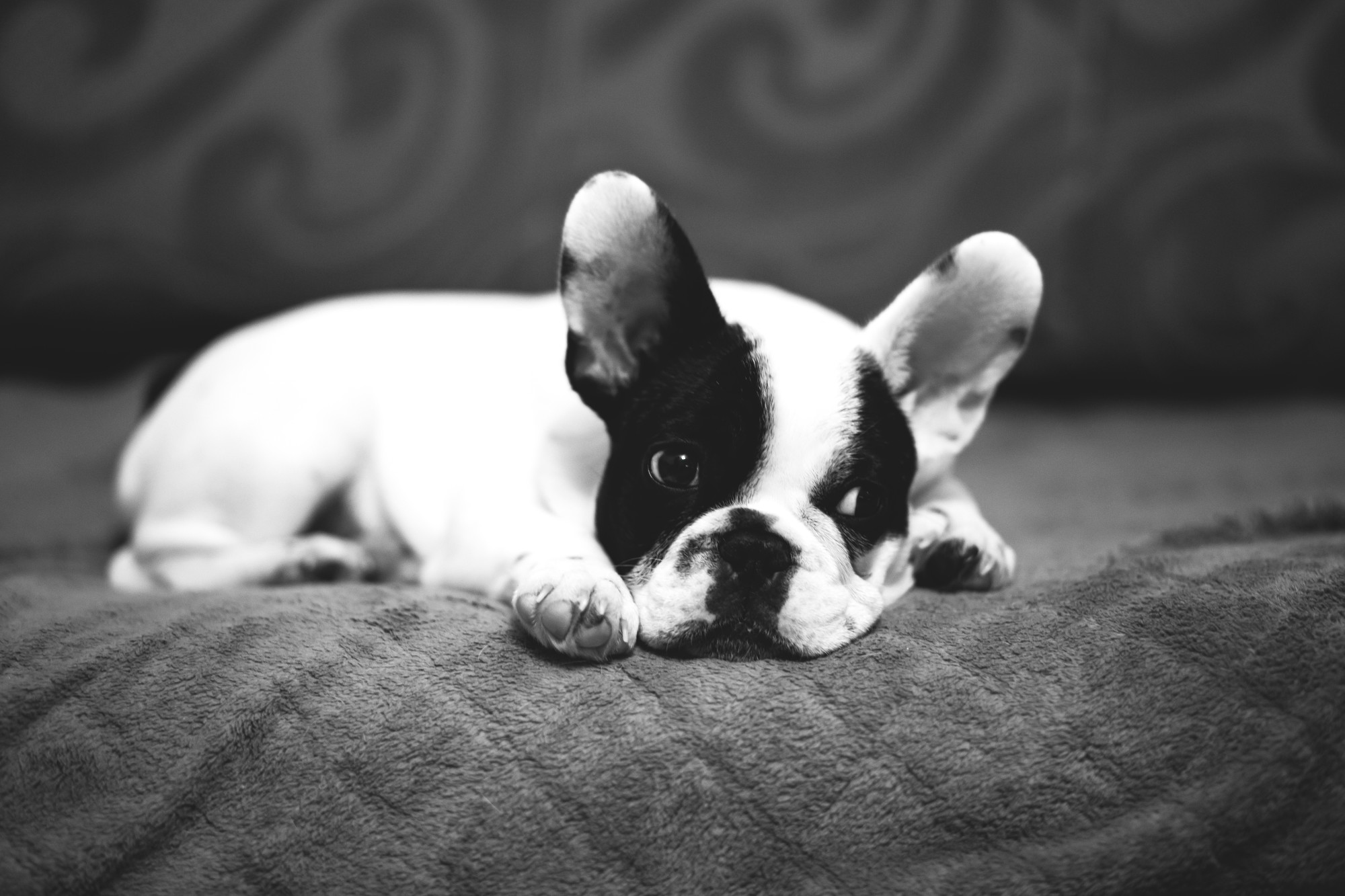 Read More »
PrevPreviousHow Often Should I Bathe My Dog? A Guide to Frenchie Grooming
NextAn In-Depth Look Into the French Bulldog HistoryNext

Pompano Beach, FL
BY APPOINTMENT ONLY

i want my puppy!